Despite the increasing digitalization in the world and Africa in particular, there are still moments when old habits stick and progress is at a hold. This was the realization when Emmanuel Okoth started the company Paykonnect in Nairobi, Kenya. When realising this Emmanuel Okoth were eager to change this.

Paykonnect is a web-based tool, which handles registrations for digital distribution. The purpose is to make a stand against the traditional way of distributing e.g. airtime, and seize the opportunities of digitalization. Since founding the company in 2012, Paykonnect has become the preferred wholesale digital distributor in Kenya.

Emmanuel is certain of the digital progress in Africa, and is convinced that this development is here to stay:

“The scratch-card is becoming less significant and the digital solution in Africa is the way forward. This development is something, which benefits all. By digitalising the distribution, it will become easier for customers to buy their e.g. their airtime or power tokens and it will also be easier, cheaper and faster to reach a large customer base. There is of course also the environmental benefits of eliminating scratch-cards” Emmanuel says and adds, “There are currently millions of scratch cards being used each day, and we want to end that!”

To promote distribution Paykonnect have made strategic alliances with chains in the retail business to facilitate sales of airtime and power tokens. By having a strong representation all over Kenya, Paykonnect is making it easier for people to find the nearest dealer. A quick overview of the different retail stores are:

On the corporate side of the business, the partners using Paykonnect as their distributor have also seen a decrease of administrative work, as distribution is done easily and transparent which lessens faults. Less faults is more money! Besides distributing airtime and power tokens, the platform has a nearly unlimited amount of possibilities when dealing with digital distribution. 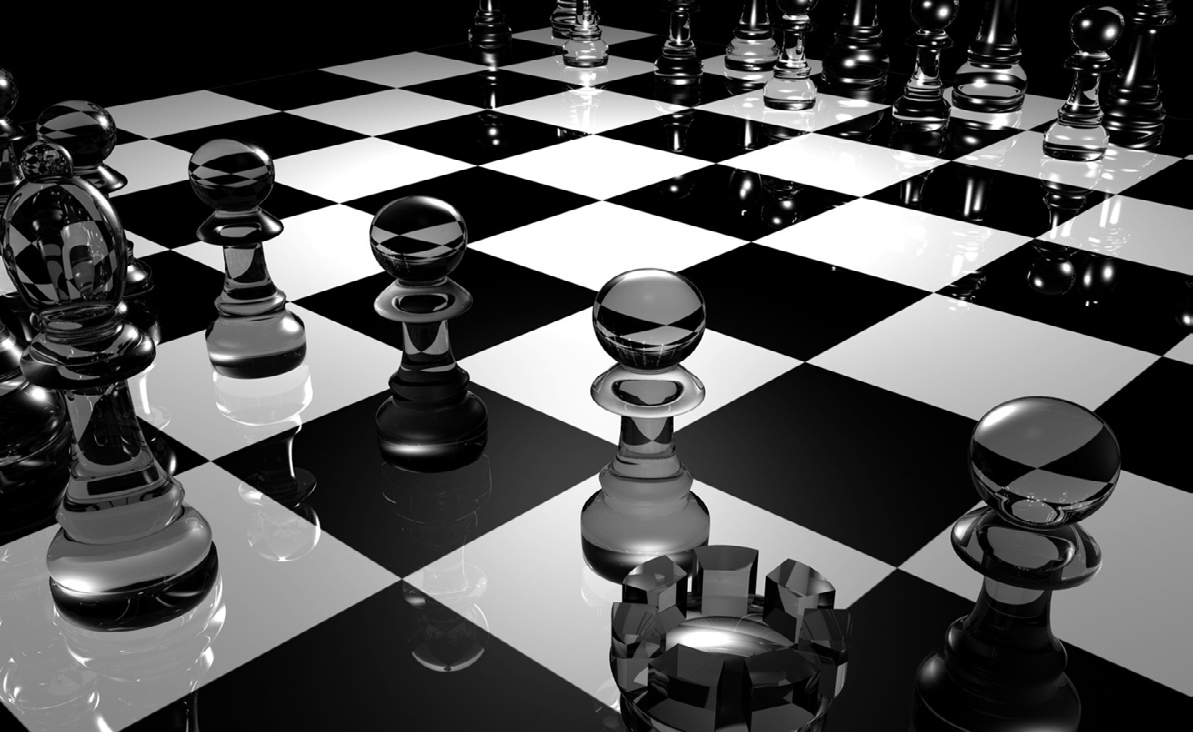 Whether You are in retail, corporate or API partner, You will benefit from our services.

We are second to none

Try us – we have no binding period – only happy clients.

Retail
Our services are found in a wide range of petrol stations, including Total, Shell, Olibya etc. We also have an app that allows your shop to trade right away. Your commission is 6% for Safaricom, Airtel and Yu 7% for Orange. The sign up is 100 % automated and can be done in 5 min. The service is prepaid by Mpesa or Airtelmoney and your commission is settled in realtime. If You sell 100 KES worth of Safaricom airtime, you balance is deducted only 94KES. Get started now no signature needed.
Corporate

Save 6 % on your corporate airtime and 50% on the handling. Our platform keeps a record of your activity, and makes all of your employees top up in a second. This is why your company should sign up:

Get started now no signature needed.

Do you have an electronic service and want to put airtime on it? We give you a solution that enables You to sell Safaricom, Airtel, Orange and Yu.

Why partner with us?

We offer bulk sms across all networks. Sign up today on the Paykonnect Bulk sms platform and enjoy.

Paykonnect bulk sms do not expire. Purchase our sms in large volumes and worry not about expiry irrespective of how long the sms stay without being utilized.

Our platform ensures no delays in sms delivery.

SMS can be delivered in the format and content required to all recipients.

Our bulk sms prices are attractive and flexible based on volumes purchased . No sender ID cost for initial purchase of 300,000 sms. Our sms portal is also free.

Reports available for specified period of time on delivery status, mobile number and operator. Report files can be renamed for ease of tracking.

We offer IOT Sim Control solution system to easily monitor and manage company sim cards on a proven online platform. Paykonnect has built SimControl for your business needs. It is the easiest way to manage large numbers of business sim cards and is designed for reliable M2M,IOT and connected device deployments. It will enable you to manage your sim base under one single account.

How does it Work?:

Sign up today on Paykonnect SimControl Online Platform and enjoy the following:

FIND US ON SOCIAL NETWORKS